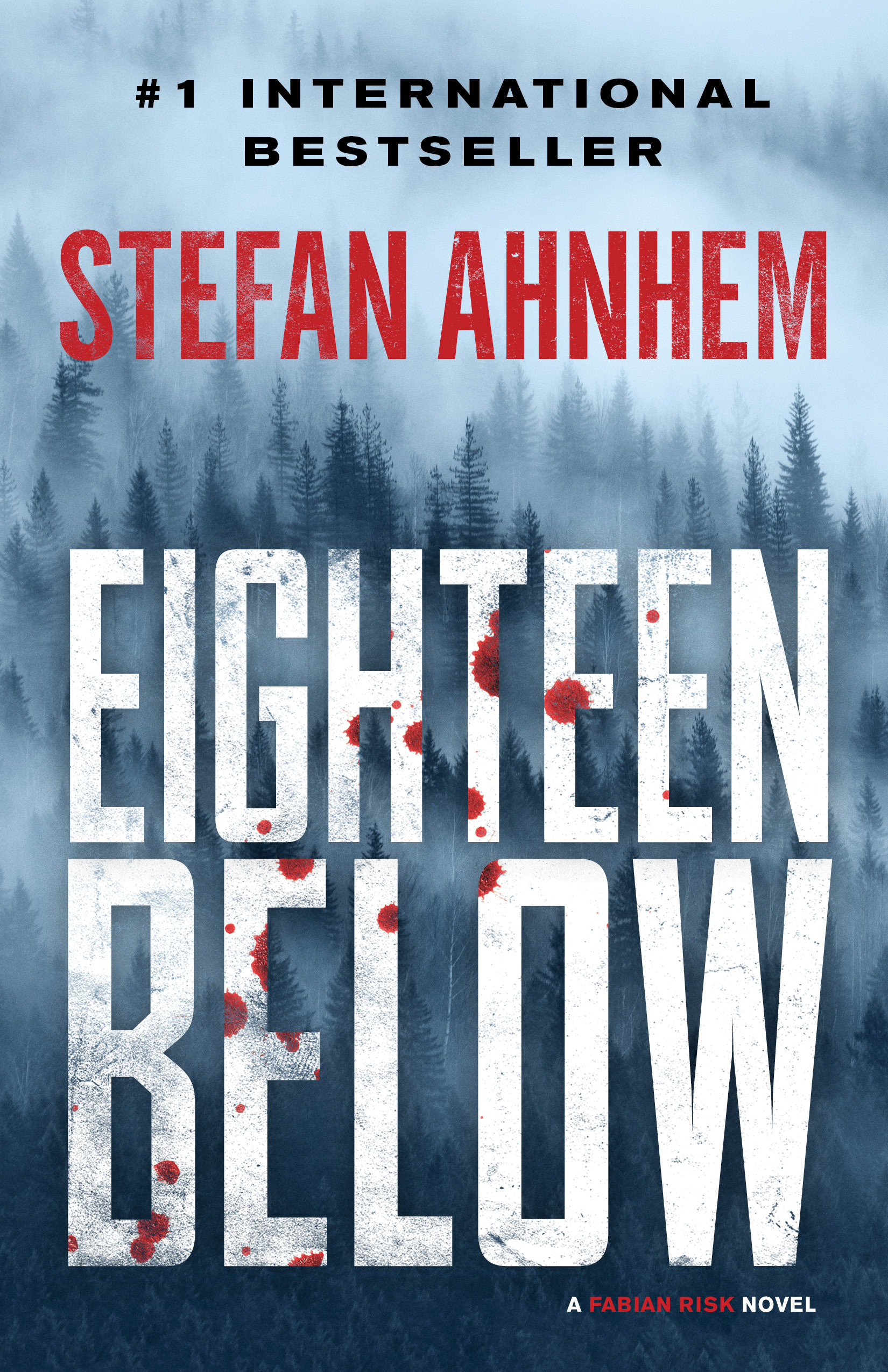 A high-speed chase ends in tragedy when a car crashes into Helsingborg harbour. In the front seat is one of Sweden’s most affluent IT entrepreneurs. Initially all signs point to an accident, but a closer examination of the body shows that it has been frozen. Stranger yet is the time of death: two months before the crash.

Two years have passed since the events of Victim Without a Face. Fabian Risk has taken advantage of the quiet at work to focus on patching things up with his family, while across the strait Dunja Hougaard has donned the uniform once more, this time as a police officer. When a homeless man is brutally beaten to death, Dunja can’t stop herself from starting an investigation of her own. Before long the clues take her to Sweden and Helsingborg, where Risk is investigating the peculiar case of the frozen millionaire.

Gritty and chilling, Eighteen Below Zero is the third stand-alone thriller in the internationally bestselling Fabian Risk series.