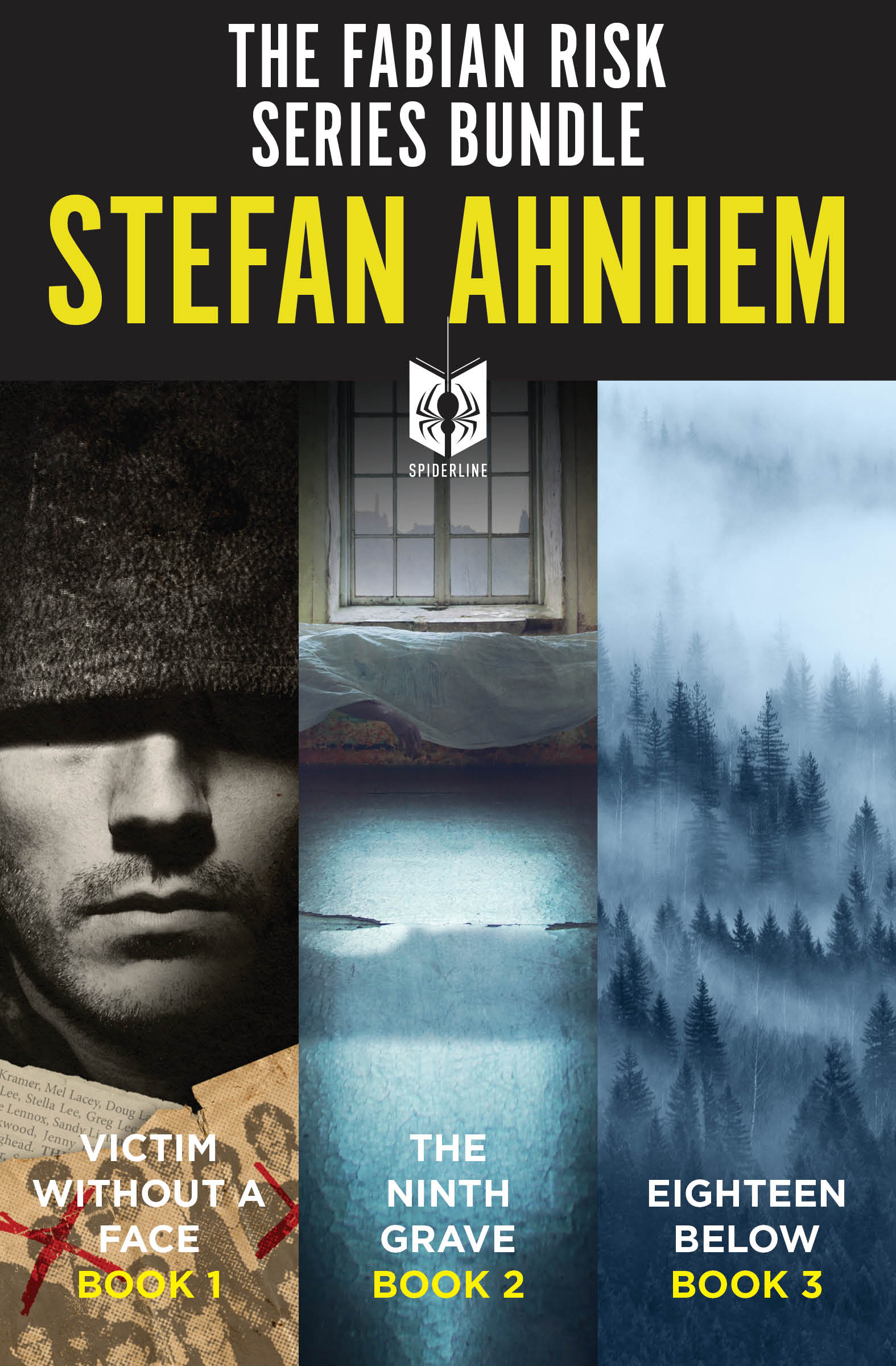 In the first book in the Fabian Risk series, Victim Without a Face, criminal investigator Fabian Risk is asked to investigate the brutal murder of one of his former classmates. Soon the bodies of more old classmates are found, and Risk finds himself in a race against time: Can they find the murderer before the entire class is killed?

Fabian Risk returns in The Ninth Grave to investigate the disappearance of the Swedish Minister for Justice. Meanwhile, in Denmark, the wife of a famous TV-star is found brutally murdered in her luxury home north of Copenhagen. As Risk and his Danish counterpart Dunja Hougaard race to put the pieces together, they are dragged into a dark and dangerous conspiracy.

In the gritty and chilling third novel, Eighteen Below, Dunja Hougaard&rsquo;s investigation into the brutal beating of a homeless man takes her to Sweden, where Risk is working on a peculiar case of a frozen millionaire.