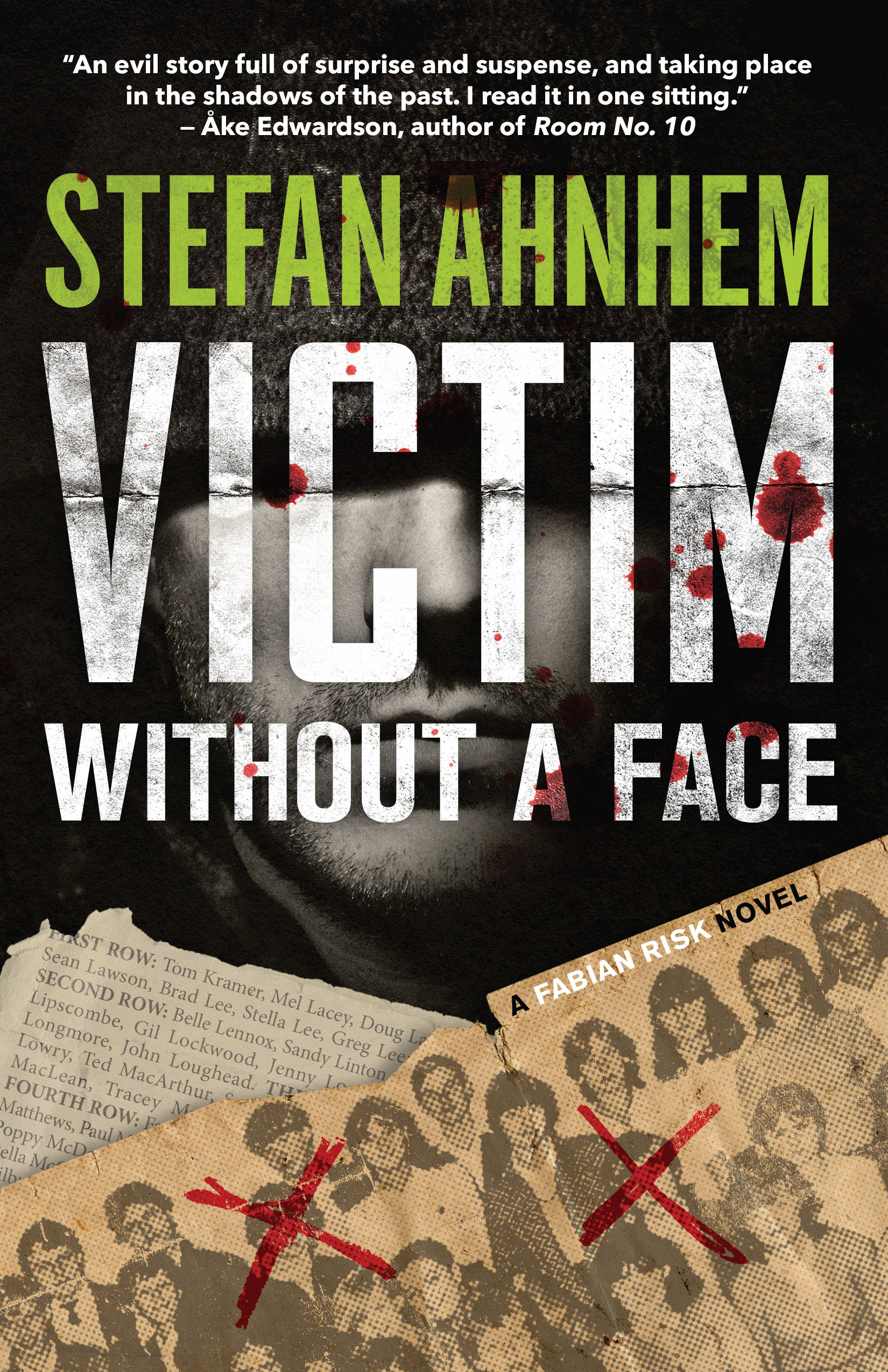 Victim Without a Face

The first book in the Fabian Risk series, Victim Without a Face is a chilling novel about the ultimate revenge.

Criminal investigator Fabian Risk has left Stockholm with his wife, Sonja, and their two children to start fresh in his hometown of Helsingborg. He has planned a six-week vacation before he starts a new job at the Homicide Department. But after only a few hours in their new home, he is asked to investigate a brutal murder. The body of Jörgen Pålsson, one of Risk’s former classmates, has been found with both hands missing. Soon the bodies of more old classmates are found, and Risk finds himself in a race against time: Can they find the murderer before the entire class is killed?